How Do I Stop Co-Sleeping With My Toddler?

A follower wrote in with a question about how to stop co-sleeping with her toddler. She wrote:

“I have a toddler sleep problem. My son is now 15 months old and he does sleep through night and has been since about four to five months of age. My problem is that he sleeps with me in my bed and doesn’t sleep in his crib. And with naps, too, someone has to hold him to sleep. That is what I would like to change. I would like him to take naps in a crib at my house or at my parents’ house and I would like him to sleep there during the night, too. At night, he falls asleep with his bottle and if he doesn’t, I rock him until he is completely asleep. I can sometimes lay him in his crib for a bit but then he wakes up and he wants me. I have to either bring him downstairs where I have to hold him or lie next to him on the couch and he’ll go back to sleep. Is this something I can change without him screaming for hours wondering what’s going on?  Please help. Jordana.” 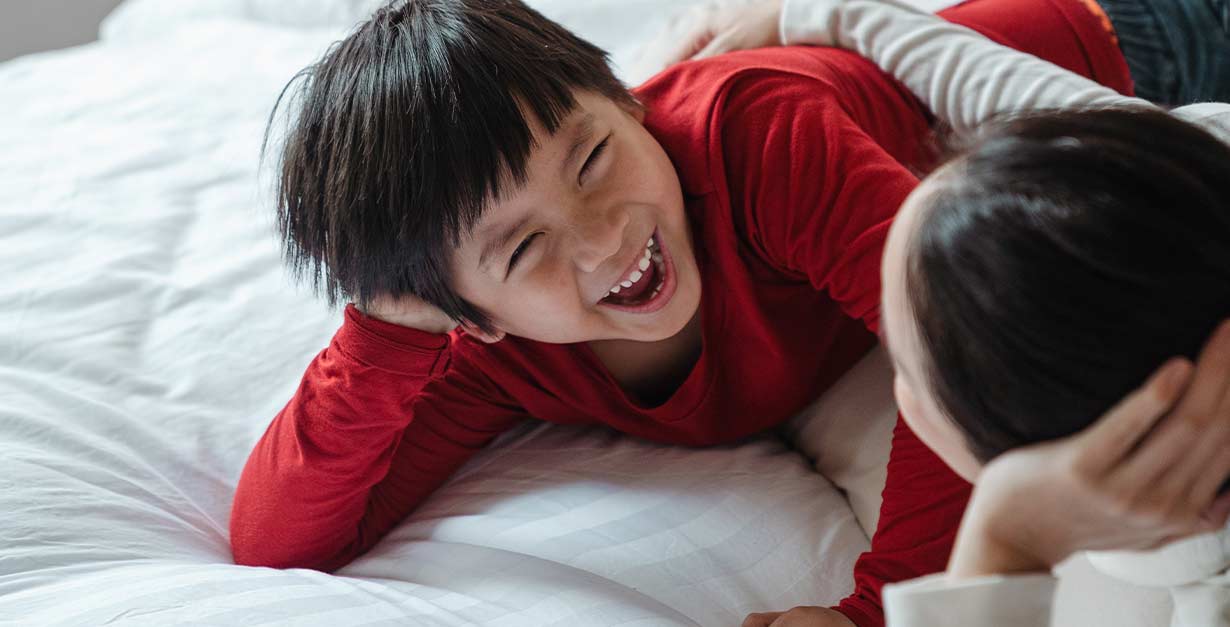 Before we talk about how to stop co-sleeping, we need to address the bottle. It sounds like you either rock him or hold him to sleep at bedtime, during the night and for naps. He also has a bottle to sleep. I would check with your pediatrician and make sure that he/she wants him to continue with a bottle. If not, wean him.

My guess is that they would want you to wean him from the bottle at night for multiple reasons. The primary one is that you don’t want him going to sleep with milk on his teeth. I’m sure he has a few of them by now and they can get cavities at a very early age. It’s just like if you and I never brush our teeth when we went to bed, eventually we’re going to get some cavities.

Teach Him to Fall Asleep On His Own

On top of it, he is saying to you, “you know what, my crutch isn’t working.” Sometimes, giving him a bottle to sleep doesn’t work and then you have to rock him. He doesn’t realize it but he is telling you, “please help me learn how to put myself to sleep without being rocked and held and bottle-fed to sleep”.

When it comes to co-sleeping, we are passionate about finding a solution that feels right for you.

We’re the only online sleep training course that addresses co-sleeping - whether you want to end it or safely continue. Register for Gentle Sleep Solutions today to start getting the sleep your family needs!

There are a couple of things we can do. One, is you can co-sleep in his room where his crib is for a little while if he has his own room. And then, when you’re ready, you have your first big night and you’re going to put him in his crib. You can sleep in his room, maybe three nights, so you can attend to him quickly when he wakes up. You’re going to have to put him into bed drowsy but awake, so if you want to continue to give him a bottle, ideally I would give him a bottle with the light on, stories, kisses and into bed. If you want to quickly wean the bottle, I have lots of details in “Good Night, Sleep Tight” about that but you can start to reduce the ounces and then eventually transition to a sippy cup of water if that’s really necessary before bed and then into bed awake. 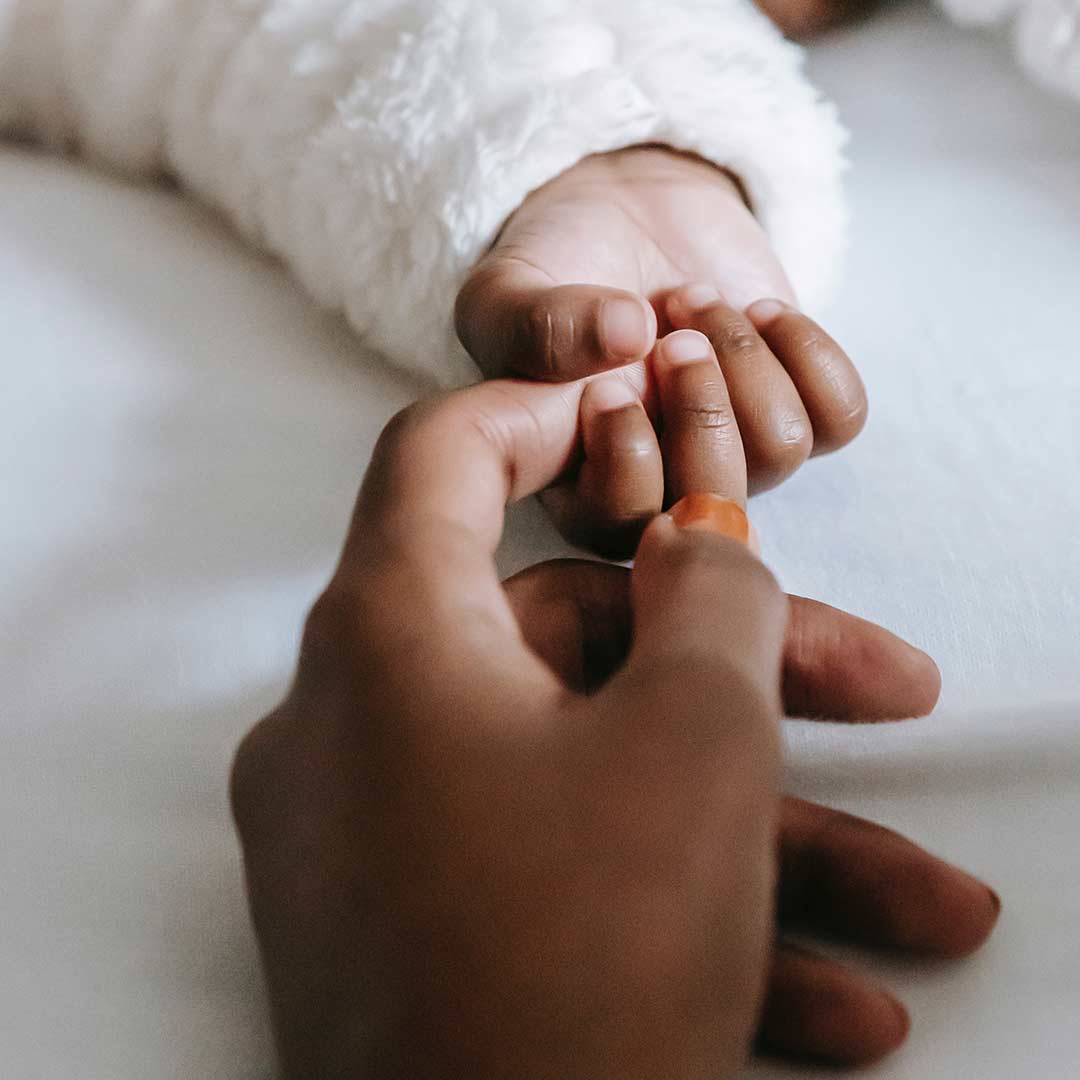 How Do I Use The Shuffle to Stop Co-Sleeping?

Stay with him and follow the guidelines of The Sleep Lady Shuffle. I encourage you to read all of the rules of the Shuffle and then slowly move out of the room. Attend to each of his wakings, offering physical and verbal reassurance. Pick him up if he gets hysterical. When he cries attend to him and show him that you’re there for him to help him go to sleep.

You can also start to apply this to naps. However, if there is something that works for him for naps, like stroller or car other than holding him then do that for naps if you don’t want to nap and night sleep coach at the same time. It is hard to do night and nap training at the same time but sometimes, as parents, we have to because all of our sleep crutches are not working for the naps or night sleep!

Do you know how to do The Shuffle?
Read: The Sleep Lady Shuffle: How to Gently Sleep Train your Baby

Remember, we’re going to focus on weaning the bottle and talking to your pediatrician about that. Then you’re co-sleeping in his room for a couple of days. Finally, pick that first big night that you’re going to put him in the crib awake. Stay with him while he learns to put himself to sleep and back to sleep during the night and slowly move yourself out of the room.
I know I’m making it sound easier than it is but it is definitely possible and your life can be transformed within two weeks if you stay consistent. 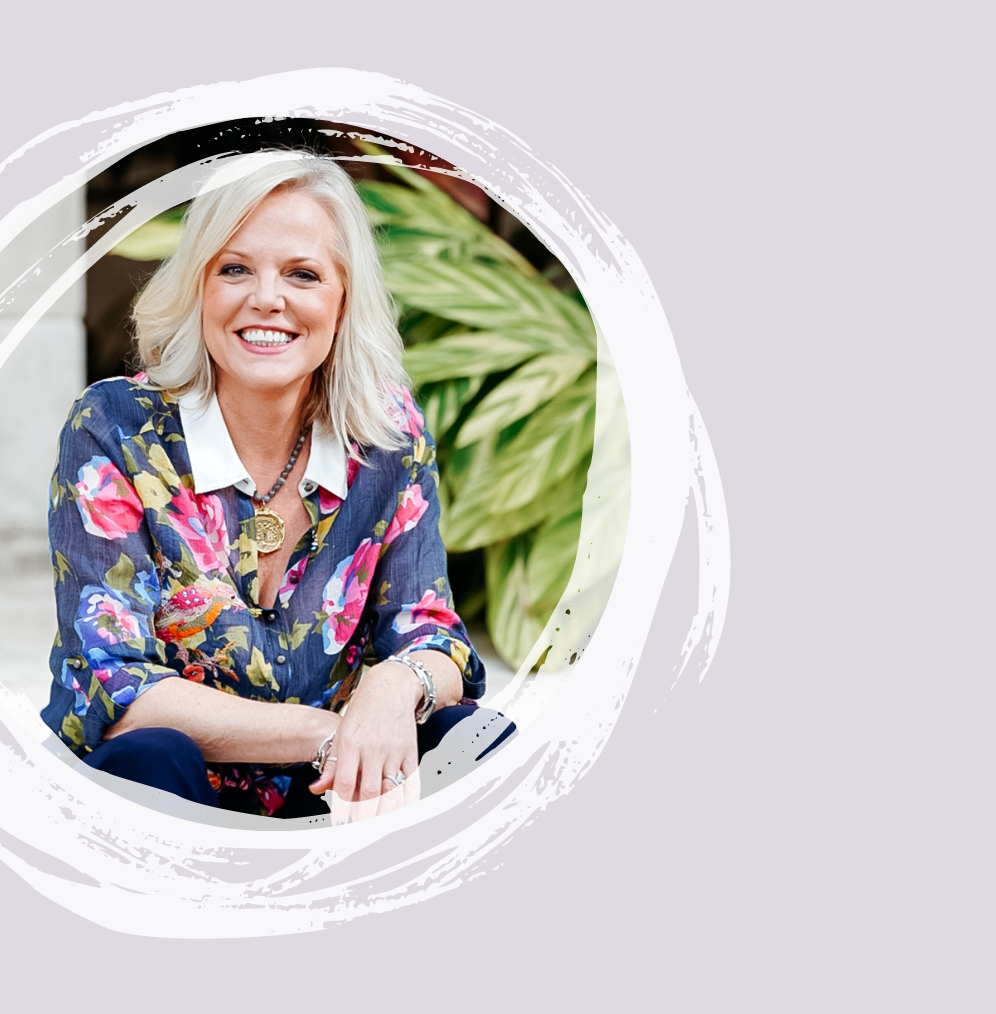 There are Only 3 Sleep Training Methods with Kim West

September is BabySafetyMonth. I am a proud Baby Safety Ambassador! I am committed to help JPMA create a safe environment for all of our nation's children.