Transitioning from Co-Sleeping to His Crib Using Gentle Sleep Coaching

A reader named Donna asked this question about transitioning from co-sleeping:

Hello. My 10-month-old has been co-sleeping with me as I found it easier while breastfeeding. So, where do I start getting him to sleep in his own room? – Donna.

Donna, there are a couple of different options you can try and there are several steps to follow, including: 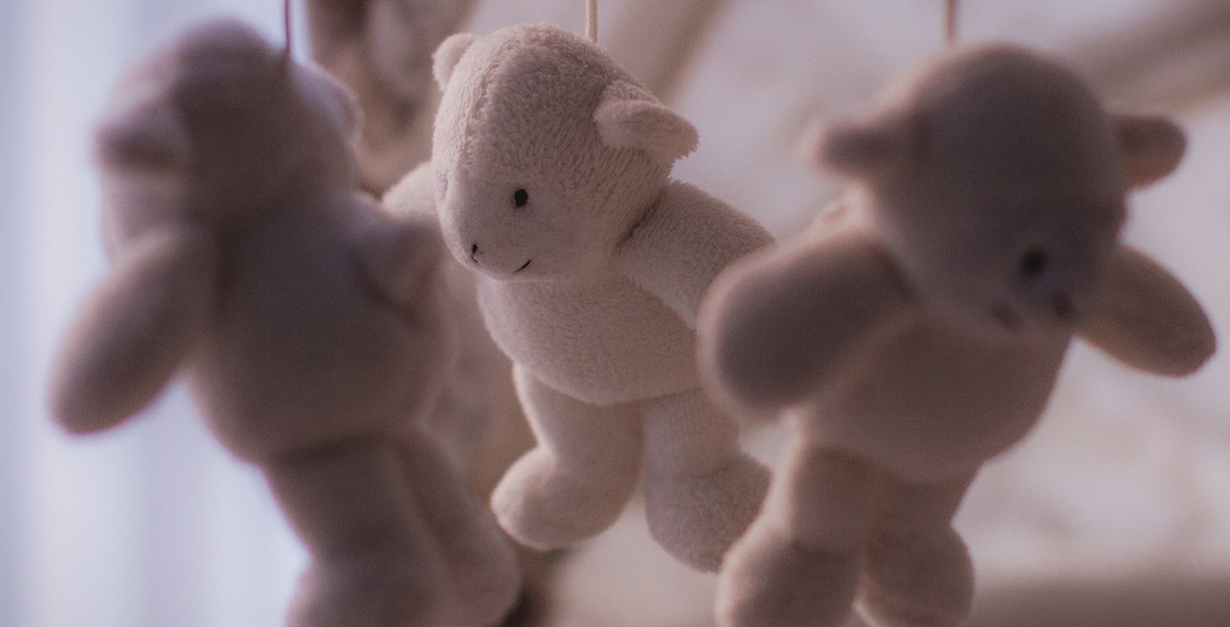 Start By Sleeping In His Room

Start by sleeping in his room. If he has a crib or a cot in his room you will begin by preparing a makeshift bed for the two of you. Throw a twin mattress or futon in there. Whatever you use, be sure it is safe and reasonably comfortable. You’ll be sleeping in there for anywhere from three to five nights.

For more on transitioning from co-sleeping,
Read: How To Stop Cosleeping: Transitioning Your Child to a Bed

Night Wean In His Room

If you need to factor in any night weaning, do that first, in that room. You can wean down to one feeding — or no feeding — during the night. You can even get dad or the other parent involved to help out — particularly on the nights when you stop nursing. It is helpful if the non-nursing parent is available to cuddle and spoon him back to sleep. After weaning is accomplished you will co-sleep in his room for three to five nights.

Want to read up on night weaning?
Read: Night Weaning After Six Months: How to Gently End Night Feedings

Begin the Transition from Co-Sleeping

Begin after a day of good naps. To sleep coach him, do The Sleep Lady Shuffle, which involves staying with him and offering physical and verbal reassurance to help him go to sleep.

Need all the details on The Shuffle?
Read: The Sleep Lady Shuffle: How to Gently Sleep Train your Baby

Sleep Near His Crib At First

For the first two to three nights you could sleep in the makeshift bed that’s in his room so you are able to respond to him quickly.

Don’t Get Stuck There!

A 10-month-old can easily sit up and look for you and be like, “Oh there’s mommy. Okay, good. And that’s where mommy sleeps now!” Before you know it, that’s where your bed is! So, again, don’t get stuck there.

It’s okay to sleep on the mattress for a couple of nights. But soon you want to move that mattress out of there and respond to him — if he’s still waking during the night — by using The Sleep Lady Shuffle.

How To Handle Naps

At some point you will also have to address the nap coaching. However, during the process of sleep coaching at night you may want to use something other than co-sleeping for naps. You could try putting him in a stroller, wearing him, or rocking him to sleep. All of those are okay to do so that you don’t have to do everything — sleep coach both at night and during the day — at once.

In some cases I have seen the mom continue to co-sleep for the naps and dad did the sleep coaching at night. I think that can be an interim plan that also works well.