Napping is one of the hardest challenges in sleep coaching. Today ,I am answering a question from follower Jenny about “disaster naps”. She writes:
“My daughter is 12 months old and I’m trying to teach her how to fall asleep and stay asleep on her own. She does pretty well at night. She goes to sleep easily and can sleep through the night for 11-1/2 hours.” Wow! Good job Jenny and daughter!
“But we’re struggling with the naps because I went to get her when she woke up in her crib and nursed her and let her keep sleeping on me for several months, she now seems conditioned to wake up after 20 to 30 minutes. What can I do to help her reprogram her brain to stay asleep or at least go back to sleep? She’ll fall asleep for her nap after only a few minutes of crying and my feeling is that if she sleeps for less than 45 minutes, that’s not enough. What do you suggest to solve this baby sleep problem? Do I get her to sleep longer? If she was on my lap, she’d sleep one to two hours. We have been at this at earnest for nine days now. Any advice would be most appreciated. Jenny” 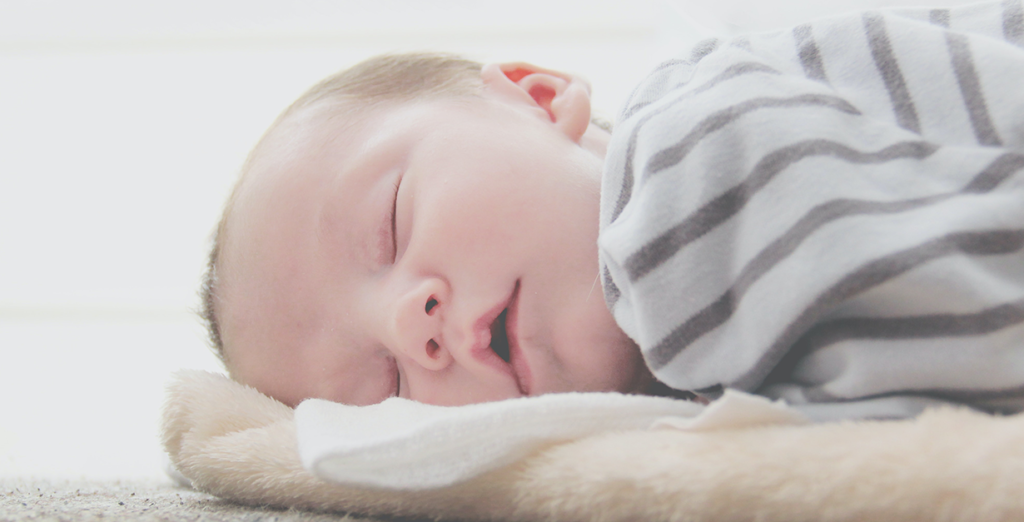 Jenny, nap coaching is definitely the hardest part of sleep coaching. And you and your daughter have done a great job! Look at how much she has learned in just nine days. She is sleeping through the night! And just so you know, naps take on average two to three weeks to fall in to place.
Usually, the first nap is the easiest and the second nap is the hardest. So, you are right where I would think you would be at this stage. You’ve gotten her sleeping through the night and you’re struggling with naps. And catnapping is tough, especially if she has been catnapping for a year!
[optin-naps]

How Do I Avoid Disaster Naps?

Remember my rules about catnapping that are outlined in detail in my book “Good Night, Sleep Tight”. You put her in awake for her nap. And when she wakes up under 45 minutes, you’re absolutely right, that isn’t a complete nap.
I would go in, reassure her, “it’s okay, sweetie,” give her a little pat, a little reassurance and then depending on whether you’re staying in the room or leaving and doing checks, I would do that.  I would really try for an hour if you can. If not, try at least a half an hour to see if you can get her back to sleep. If she doesn’t go back to sleep, you do dramatic wake up, get her out and then you’re going to have to try for the next nap again. That could be 45 minutes later because she hasn’t had a really good nap. It is true that while you’re nap coaching, you’re kind of tied to the house!
Don’t lose hope. Know that this is the hardest time and you have to keep going. It does get better. The morning naps are going to fall into place first and then that little stubborn afternoon nap will fall into place, especially if you’re consistent.
Okay. I hope that helps, Jenny. For more details on nap coaching, see my book “Good Night, Sleep Tight”.
Video filmed by In Focus Studios