Drop to One Nap — Is My Toddler Ready for a Single Nap?

A reader wrote in this question about her toddler who is about to drop to one nap per day.

“How do I know when my toddler is ready to drop to one nap a day?  My 14 month old is fighting his second nap, often resulting in him missing it entirely.  I have tried shortening his first nap so he would be tired for his second nap, but that didn’t work.  I also tried pushing his first nap later and then hoping that he will nap for 3 hours and then just have one nap.  This doesn’t always happen that he will sleep that long.  Sometimes he is up for 6 hours before bedtime.  Is that too long for a 14 month to go without sleep? I have bumped his bedtime up to 6 pm to account for this, but I don’t want his bedtime to be any earlier.  Please help answer my toddler sleep question.  Thank you.” April 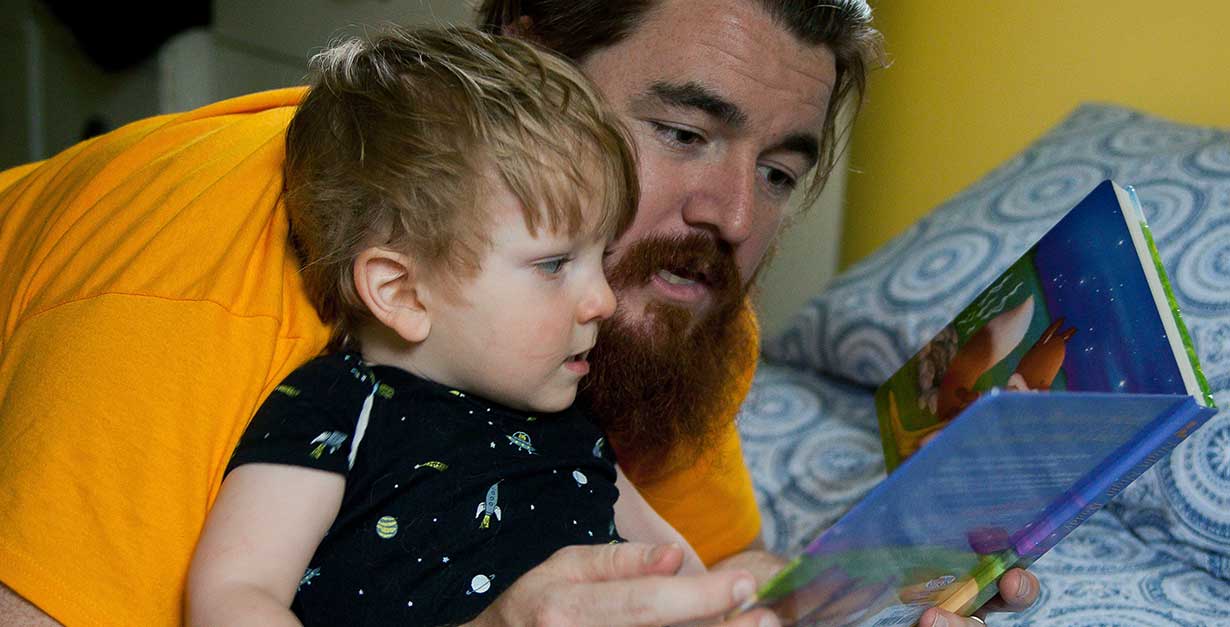 When is a Toddler Ready to Drop To One Nap?

Want to read more about naps?
Read: Nap Training: How to Get Good Naps for Good Nights

Toddlers are usually ready to drop to one nap in the morning by fifteen to eighteen months. A little earlier or a little later is normal, but be sure to watch your child, not the calendar. Especially watch for changes in your child’s morning nap patterns. It may take her longer to fall asleep, or she may wake up from the nap earlier. She may also sleep so long in the morning that she won’t nap in the afternoon, meaning you’ll have a very overtired toddler by bedtime.

Don’t mistake one abbreviated morning nap for the sign that your child’s ready for change. When the pattern becomes consistent, the time is right to begin the transition.

Signs Your Child is Ready to Drop to One Nap in the Morning:

When you are ready to begin the transition, push your child’s morning nap a little later. Try delaying it until around 11:00am for two or three days. Then push it until 11:30am for a few days, then to noon, and so on. Your ultimate goal should be to have her asleep by 12:30pm or 1:00pm within 7-10 days.

Things to Remember about Dropping to One Nap

Teaching your child to fall asleep on their own?
Read: Drowsy But Awake — The Cornerstone of Successful Sleep Training

So April, I recommend you move his nap to 12:30-1pm within a week. If he wakes cranky after an hour I would go to him, reassure him but tell him its not time to wake up. Try to resettle him for at least 30 minutes by doing checks from his door if need be. You are right that a wakeful window of 6 hours from nap to bedtime is too long for his age. You are ideally shooting for 4-5 hours (4 is better). He may need a 6:30pm bedtime for a short period as you work on this. I would be open to an occasional snooze in the car or stroller in the late afternoon during this transition.