Supporting Fathers to be Caregivers and Nurturers with Mike Thompson 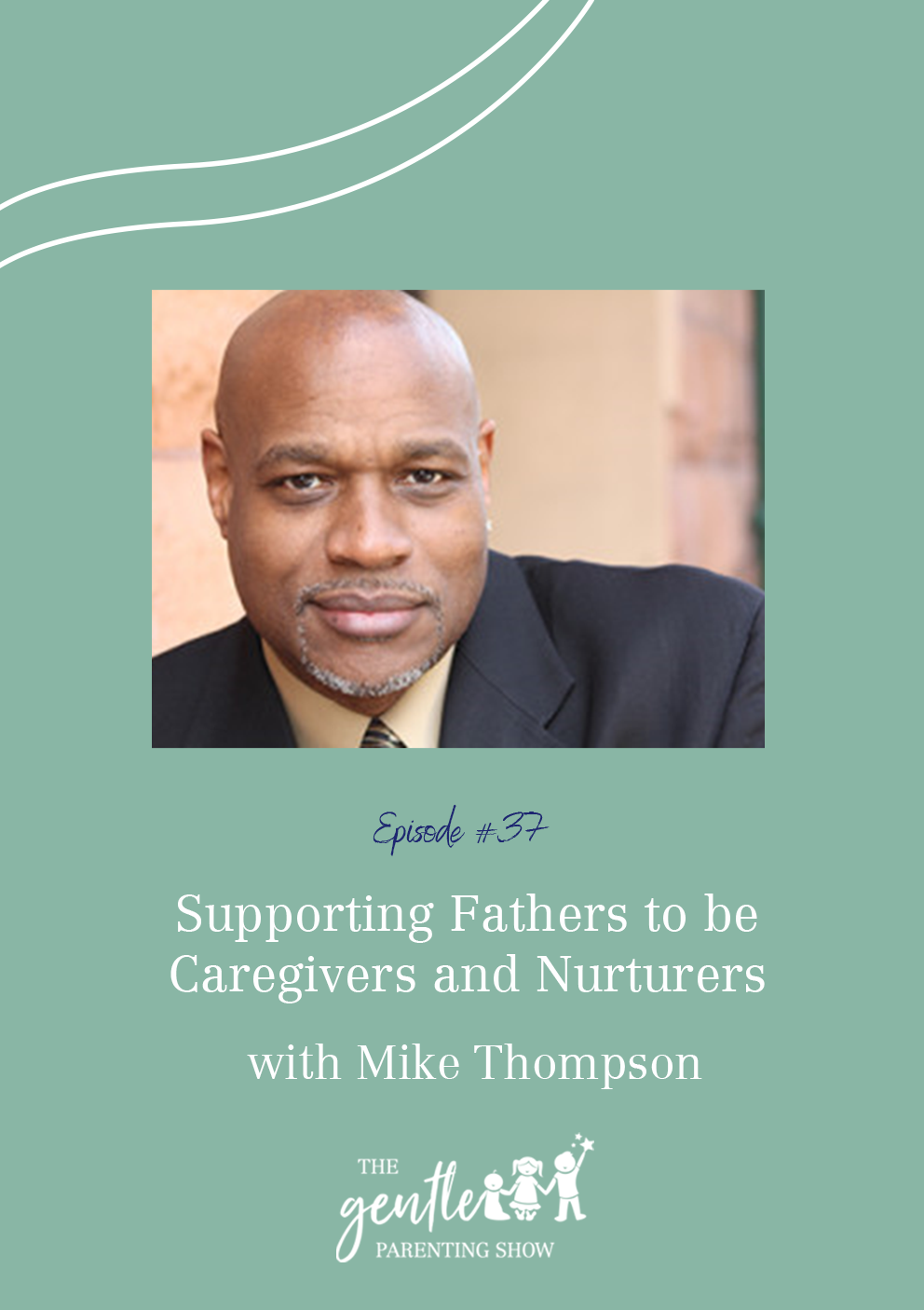 On today’s episode of The Gentle Parenting Show, Kim is joined by Mike Thompson. Mike is the founder of The Father Show Resource Program. He wants to discuss fatherhood and the importance of father’s in a child’s life. Mike is a father, stepfather, and grandfather. In 2004, he launched The Father Program as a nonprofit organization. He created it so men wouldn’t have any excuse to not get the resources that they need to be a father.

Resources With the Father Program

The Father Program offers all kinds of resources for fathers. First, they have attorneys so if someone is looking to get a divorce, they have resources to help with that. They also have therapists for fathers, mothers, and even kids. The program have financial advisors to help members understand their finances and make better financial decisions. Also, they are adding resources to their website every day, and are always finding new ways to help a man in his family life in any possible way.

He found a lot of people asking him how he did it, how he handled it all. But, he said he did it just the same as any single mother did it. Being a single father is really no different than being a single mother. Many people look at mothers as caregivers and nurturers, but we need to look at parenting as equal between each gender. Society gives us stories and tells us that women should be automatic caretakers. That puts pressure on both genders. Thankfully, the paradigm is changing and a lot more men are stepping into their caregiver abilities.

The Importance of Fatherhood

Fathers are very important to a child’s life. Mike points out that in a traditional couple, men sometimes have to work to be involved in the nurturing part of parenthood. Because of societal pressure, a lot of women automatically take on that role.

In today’s world, a lot of men come from a generation where their own dads were not very involved or nurturing. Love was shown by material things like providing for the home – it wasn’t shown in nurturing or care.

But, Mike has some great words of advice – “nobody is promised tomorrow, don’t wait and spend as much time with your child as you can.” He wants fathers to focus on nurturing their children as much as providing. Mothers, encourage your kids to have a healthy relationship with both of their parents no matter the parent’s relationship with each other.

Mike shares how isolating it can be as a single dad. A lot of groups or support systems don’t include single or stay-at-home fathers, and men can sometimes feel unwelcome there. This is why Mike created The Father Resource Program. Mike wants every single dad to find comradery and community. He says “men think they’re in this battle all alone, but whatever they may be going through, they’re not by themselves. Someone out there may be going through the same thing, been through it, or about to go through what you are.”

For dads in partnerships, speaking up and asking to be involved can be difficult. Mike says, just to do it. Don’t face the battle with your partner of “I thought you wanted me to, but didn’t know if I should.” Step up and be involved with your children in the ways you want to be. Don’t let your role be minimized.

For all partners, Mike encourages them to invite fathers into parenting. For fathers, he encourages them to find the value of fatherhood by speaking up and acting. He says that men can, and should, do more. For women, we should be encouraging the men to feel comfortable as the nurtures and equal caregivers in a partnership. Thank and praise your partner for your efforts, just like you would want your efforts in parenthood to be recognized. Also, let your partner do things their way, as long as it’s not harmful. Empower each parent in a partnership to stick to their gut and intuition when it comes to nurturing.

Find the resources discussed in this episode on Mike’s website, and get the information for his podcast. 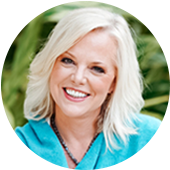 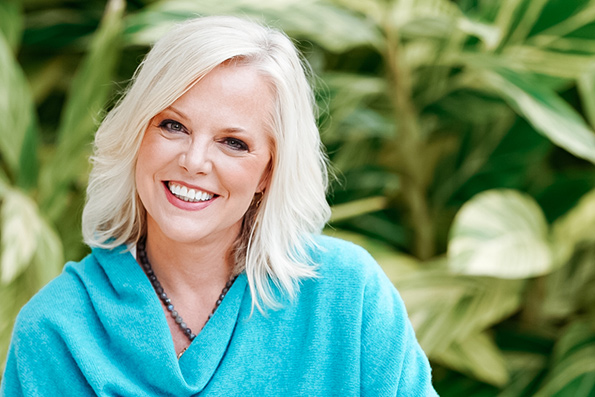