Early Rising Child: 5 Common Causes and How to Fix It

Reader Kiara wrote in about her early rising child:

“I have a four and a half and a two and a half-year old and they’re both getting up really early every single morning. Around 5 a.m. is the typical time. For periods they’ll sleep until 6 or 6:30 but then they’ll go through periods of early wake ups again. It makes some school days really hard for my older son and my husband and I are exhausted. Please help.” – Kiara

These early hours are a difficult time for us as parents. That’s when we are in REM sleep and our bodies are secreting hormones to keep us asleep. There are lots of reasons for an early rising child. Here are five of the most common: 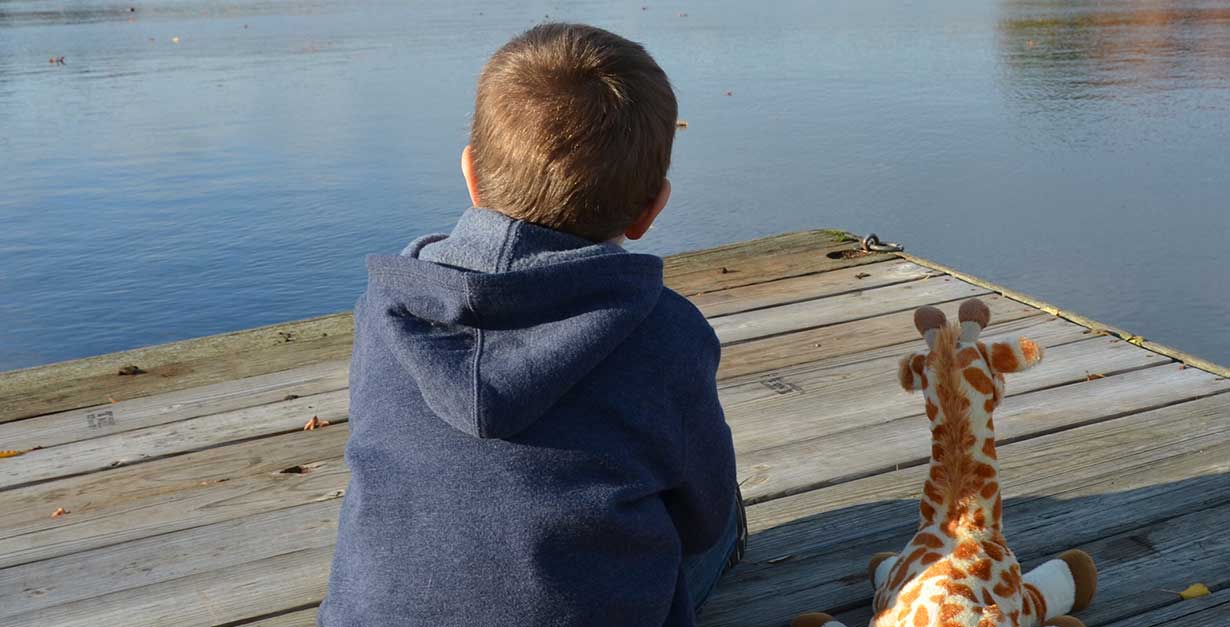 Going to Bed Too Late

The most common cause of the early rising child is actually from going to bed too late, which seems illogical. Most of us think that if we put them to bed later, they will wake up later — but it’s not true for children under 7 years of age. Typically, the later they go to bed, the earlier they’ll wake up because they become overtired.

Do you have an early rising child?
Read: Rise & Shine – Tips to Stop the Early Rising Toddler!

Too Big of a “Wakeful Window”

Another cause could be that there is too big of a ‘wakeful window’ between their afternoon nap and bedtime, again causing him to go to bed overtired.

Can Nap Deprivation Cause an Early Rising Child?

Children this age need quite a bit of sleep, and some of that has to come in the daytime. Perhaps he’s not napping at all, so that will actually make his night sleep more difficult. Make sure both children are napping for the appropriate amount of time for their age. Nap and sleep needs change as quickly as babies grow!

Wondering about those wakeful windows and naps?
Read: Baby Nap Basics for All Ages: Your Daytime Sleep Questions Answered

Going to Bed too Drowsy

If your child is rocked, held, or if you lie down with our child until they fall asleep, we actually do a lot of the work for them at bedtime. Then we expect them to know how to put themselves back to sleep at 5 a.m., when it’s the hardest time to fall back asleep.

It’s similar for us as adults if we wake up at 5 a.m., and don’t go back to sleep quickly enough. Our bodies have had enough sleep to function, but not necessarily enough to feel restored and energetic. This is why it’s important to make sure you’re not doing too much of the work for them at bedtime.

Want to know more about Drowsy but Awake at bedtime?
Read: Drowsy But Awake — The Cornerstone of Successful Sleep Training

The second important point I wanted to mention something that often gets missed is obstructive sleep apnea, usually caused by enlarged tonsils and adenoids, and it can cause early rising. Some of the most commons signs are restless sleeping (e.g, sheets moved all over the place, falling out of bed), loud breathing or snoring, and sweating while sleeping (often in the head).

Many times parents will say, “Oh, my gosh, their pillow is soaked. I thought they were drooling,” when it is actually from sweating. Other symptoms include frequent congestion, frequent history of ear infections, reflux, allergies, or other symptoms that interfere with breathing at night.

If you’re wondering if your child does have obstructive sleep apnea, I would recommend that you go to your pediatrician and ask to check if you child’s tonsils and adenoids are enlarged. They may have to refer you to an ENT because you cannot see their adenoids by simply looking at their tonsils in their mouth, they will have to ‘scope’ through the nose or do an x-ray. Be sure you bring a list of the symptoms and keep track of the frequency when visiting your pediatrician.

How to Keep The Early Rising Child Asleep

Let’s assume that you child doesn’t have obstructive sleep apnea. Their sleep trouble is more likely due to some of the other causes of early rising I spoke about. I would recommend making sure that their bedtime is early enough, and I would get a wake-up clock for them. There are many available on the market, and I would recommend a product such as Good Nite Lite, available on Amazon.com or goodnitelite.com. You can easily remind your child that, “we have to stay quietly in our bed until our wake-up light comes on.”

It’s important for you to remain consistent for several weeks at this age. They need to understand that they aren’t allow to start the day before 6 a.m.. Don’t ignore the clock rule one day, and let them get up early. Then they won’t take the clock seriously because after all, you didn’t either. If that does happen — none of us are perfect — admit your mistake. “You know what? Mommy made a mistake, and forgot about the clock. Tonight, we’re going to be really serious about the clock and we do not leave our room until our wake-up light comes on.”

Try to be as consistent as possible no matter what they do. I also want you to rule out any possible underlying medical causes with your pediatrician. Again, be sure be prepared to stay consistent over several weeks. It will be worth it. 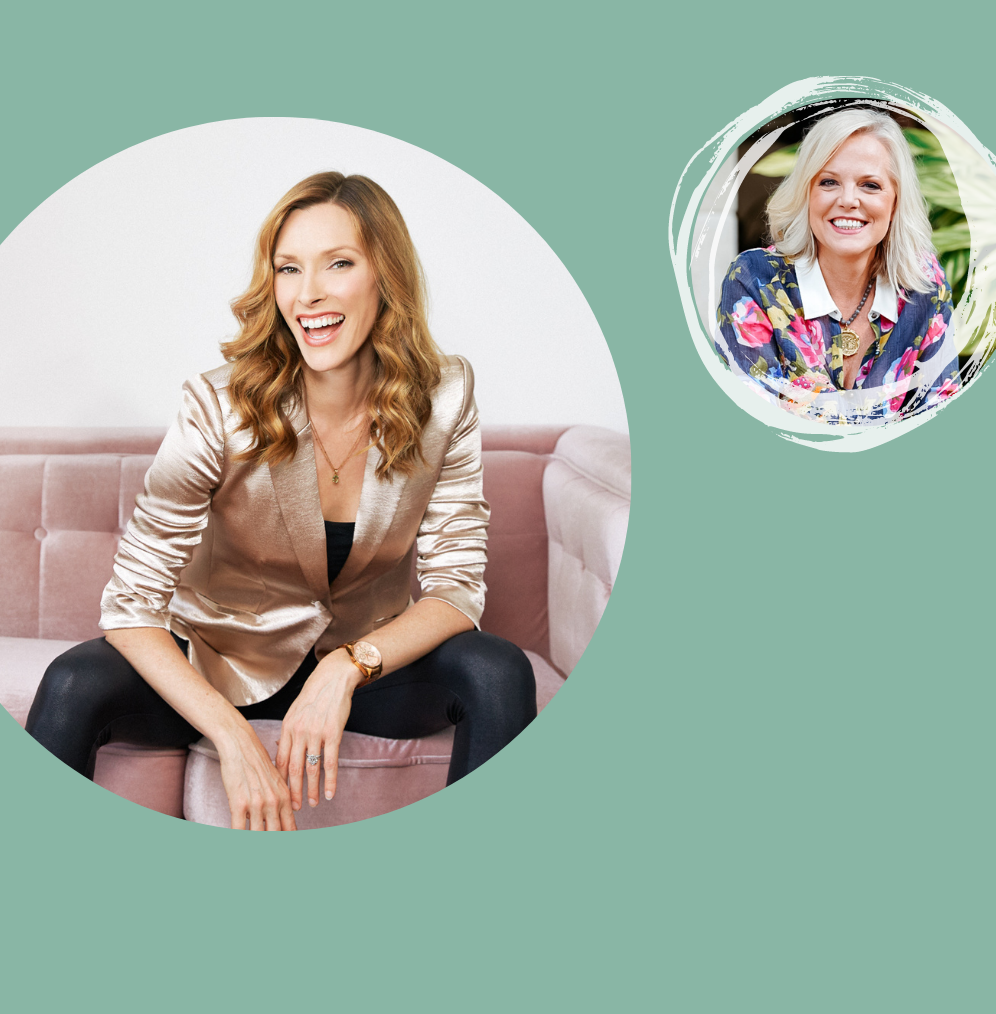 Why Meditation and Mindfulness Matters for Kids with Emily Fletcher