Hi there! Today I’m going to answer Kathleen’s e-mail question about her son who wakes up too early. She wrote in and said the following:

“My fourteen-month old wakes up at 5 a.m. He’s always had this early wake up time. I’ve tried changing his bedtime but he still wakes up at 5 a.m. or 5:30a.m. on a late day. He wakes up and he wants milk and there’s nothing I can do to calm him down to get him back to sleep unless I give him milk. Do you have any suggestions to get him to wake up a little bit later? His bedtime is usually 7 p.m. and he still takes two naps a day. Please help me with this baby sleep problem.” 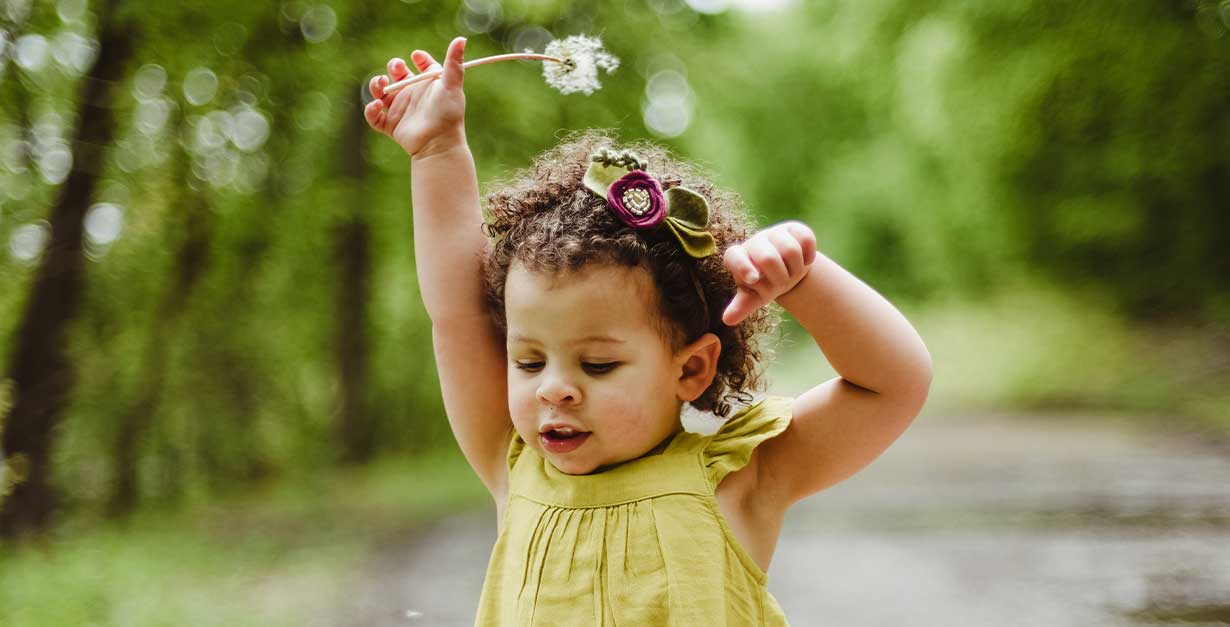 Kathleen, first of all, good for you, you’re doing some great things. He’s going to bed at 7:00 p.m. which is about the right time for his age.  He’s still taking two naps. I am so glad to hear that you haven’t tried to reduce his naps in order to help him with the early rising because that doesn’t work.

I am not sure what is happening at bedtime, but make sure that before bedtime he’s not having a milk cup in your lap with a book and getting nice and cozy and drowsy. Then there is not much of a protest at bedtime — in other words he is too drowsy — so he goes right to sleep and wakes up at 5 a.m. This is really common.

Want to know more about that nap schedule?
Read: Baby Nap Basics for All Ages: Your Daytime Sleep Questions Answered

Why Your Baby Wakes Up Too Early:

– Too late of a bedtime, which doesn’t sound like your issue
– Nap deprivation, I don’t know how long his two naps are — he needs about 2.5 hours total in those two naps
– Too big of a wakeful window between afternoon nap and bedtime — I wouldn’t go over four hours at his age
– Going to bed too drowsy which may be an issue with your son

No Milk in the Bedroom

I would encourage you to remove milk from the bedtime routine. You might need to do it gradually or go right to a sippy cup of water. I’m not sure if the milk you’re giving him is in a cup or bottle. Either way, I want you to remove milk from the bedtime routine. It might take you a week to do that but you want to preserve his teeth. You also want him to learn how to get in to a drowsy state without sucking to sleep whether it’s from a cup or a bottle.

I know that might not be easy, but it will help improve the fact that he wakes up too early. When he wakes at 5 a.m. go in and remind him that there is no milk during the night. I would make a rule that you don’t have milk in the bedroom during this process to avoid any confusion.

Use the Shuffle When He Wakes Up Too Early

You need to treat the 5 a.m. waking like a night awakening as if he were wanting you to rock him to sleep. You can do the Shuffle at his 5 a.m. waking or timed checks — whatever makes you feel most comfortable

What I don’t want you to do is to give in and go get a milk cup for him because you will train him to get hysterical until you finally give in and get the milk cup. I realize out of desperation you might have already done that.

Please know that when you restart — when you’re really dedicated to changing his pattern — he’s probably going to  fuss and cry for whatever amount of time you may have taught him to do so before you gave up. Stay consistent. This could take a few weeks of utter and complete consistency, but I promise you, it will get better.

Want to read on about early rising?
Read: Early Rising in Babies and Toddlers – 10 Tips to Resolve Early Wake-Ups