A reader wrote in a question about daycare naps, She wrote:

I let him cry and fuss until 6:00 am but it’s disruptive on my sleep, my husband and my 10-year-old stepdaughter to have my son crying for two hours non-stop. When I do go get him, he wants to drink milk and he has a dirty diaper; however, even if I just went in there to feed and change him, he stays awake. He did it the other day after waking at 4:00 am being given milk and being changed.

The past weekend, I put him to bed at five one night and he woke up at 1:30 to have milk and then woke up at 5:00am. I cannot do the bedtime any earlier because I work full-time and I don’t even get home until about 5:30.

I tried a later bed time the other night which is when he woke up at 4, and he wouldn’t go back to sleep even after being fed and changed. He is not well rested and he’s cranky and clingy in the mornings when he wakes between 4 and 5.

I feel that having only one nap has really messed him up but I can’t do anything about that either: that’s how the daycare structures it for this age group and I’m at of my wit’s end.” 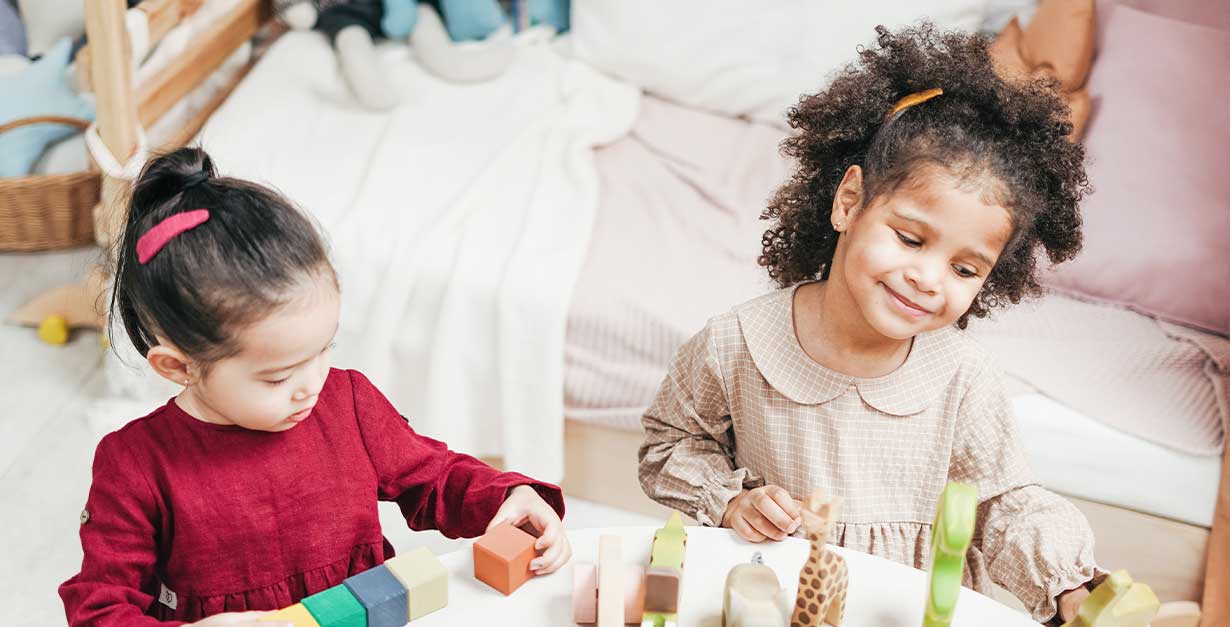 Every Child is Different

Dana, thank you for writing. You know, this is one of the most common questions I receive about toddler sleep problems. Many parents struggle with their child’s naps at daycare. I’m not exactly sure why childcare centers move babies to one nap so early. I have some idea that it has to do with regulations. They go by age, so all one-year-olds go into the toddler room and you get transitioned to one nap. Really it shouldn’t be by age—the average age to transition to one nap is between 15 and 18 months of age.

Every child is a bit different. I would encourage you to talk to them and tell them what kind of problems you’re having. You might say, “My son seems very overtired and doesn’t seem ready for one nap. Is there any way that he could go back to the previous room just for the morning nap or just for the two naps and spend the rest of the day in the toddler room?” Even if it’s every other day, that would help. Its worth asking. I usually find that good childcare providers should work with you. Every child is different and you want to find out what they’re capable of changing.

How Can You Work Around the Daycare Nap Schedule?

If, let’s say, you can’t change daycare, you don’t want to, or they won’t budge and you work full time, then I would see if there’s any way that they could push the nap to 12 noon. Consider copying the section of my book about the causes of early rising and a typical schedule for a toddler this age. With that early of a nap I bet you, you’re not the only parent having this problem. Here is another article where I answer a mom’s similar question.

If at all possible, it would really help if you or your husband could pick him up a little bit earlier at least a couple of days a week for the next couple of months. This would be in hopes that he could take a tiny little car nap so he could make it to bedtime at 7 pm. This may help him catch up a bit on his sleep deprivation. It’s not ideal but it definitely helps if you try to fill the sleep tank as best you can. I don’t think the long term solution is to put him to bed at 5:30 pm. If he sleeps from 5:30 pm to 5:30 am, it’s conceivable that he would wake fully rested.

On the weekends when you are home with him I would give him 2 naps a day with a 7 pm bedtime.

A couple of other points: it wasn’t clear to me whether he’s having milk at bedtime and whether it is in a bottle or cup. Ideally you do not want him to have milk right before bed. If he does have milk, you should brush his teeth, read books and then put him into bed awake. It’s really important because if he doesn’t know how to put himself to sleep at bedtime awake, he won’t know how to do it at 4 or 5 o’clock in the morning as he’s been showing you (even when you change his diaper and give him some milk). Of course, you don’t want him sleeping with milk on his teeth which can definitely cause cavities in the teeth he probably has by now at 16 months old.

Need to wean?
Read: Toddler Night Weaning: How Do I Stop the Constant Night Wakings?

One final tip: make sure he goes down awake at bedtime. Mastering putting himself to sleep at bedtime from a wakeful state can help with the early rising. Focus on awake at bedtime during the week and on the weekends. Again, during the weekends when he’s with you, go back to two naps a day. It’s not ideal but it can help fill his sleep tank a little bit. You’ll probably have better nights on Monday and Tuesday and then from Wednesday on it may start to dissipate as he becomes more sleep deprived during the week.
I hope that helps, Dana.