My One Year Old Is Awake for Hours at Night! Help Me Get Her to Sleep

A mom named Michelle wrote in because her one year old is awake for hours at night. I have advice for this mom that can also help you!

“My daughter is almost a year old. For the past couple of months, she wakes up during the night around 3:00am and is wide awake. It can take up to two hours to get her to sleep again. We tried letting her cry it out with intervals to no avail. I’ve tried nursing and co-sleeping, and it doesn’t work on these nights.

She seems wide awake, but doesn’t want to play, doesn’t ask to be nourished, doesn’t really engage us, just super awake, doesn’t seem like it’s teething either. So, we’re just lost. She does go consistently down at 6:30, has a bath, a book routine and sleeps until 5:30am. If she doesn’t have that two hour waking during the night.

If she is co-sleeping with me, sometimes she’ll sleep until 7:30. So, it feels like our nights are all over the place and fairly unpredictable. I just don’t know what to do with that two hour wake up and how to get her the sleep she actually needs. If I leave the room, she screams and cries, but nothing seems to help, except holding her or patting her until she eventually tires again.

Michelle gave me quite a bit of information about why her one year old is awake for hours during the night. I’ll address: 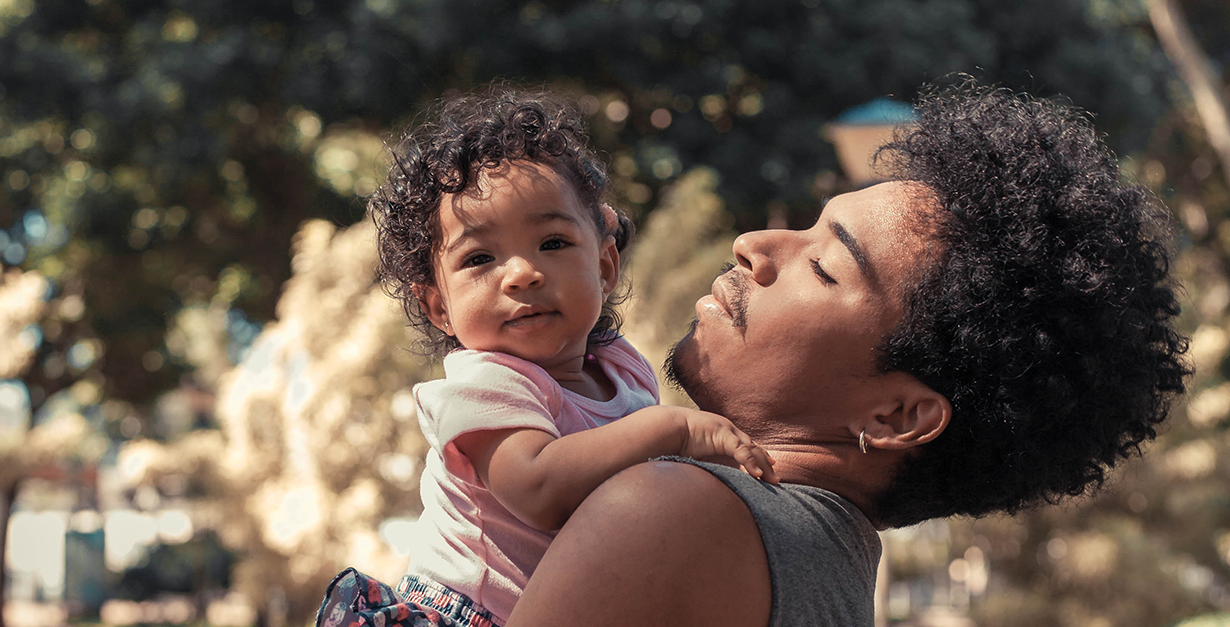 A one-year-old needs 11 1/4 hours of uninterrupted sleep at night, and about two-and-a-half hours during the day. So, if she has an hour in the morning and half an hour in the afternoon, she’s way under. If she goes right to sleep at 6:30pm and sleeps until 5:30am, that’s 11 hours, not too bad. More than likely her early rising and the waking at night is, believe it or not, due to the fact that she is nap deprived!

Then making sure that she goes into bed awake at bed time– you didn’t mention that. And I also would be really strict about 5:30am and not get her out of her crib until 6:00am or later.

If Your One Year Old is Awake for Hours, Perhaps it’s the Naps

You will need to work on lengthening her afternoon nap, first and foremost. Use a simplified bedtime routine for that afternoon nap. If she’s sleeping for an hour in the morning, she needs another 90 minutes of sleep in the afternoon.

Treat the Wake-Up as Early Rising

That means if you go in to her room when she wakes you would either stay and reassure her or do timed checks until 6:00am. Pick the method you can follow through with. I don’t want you to start the day until 6:00am.

You can use the Sleep Lady Shuffle for early rising too, and then a “dramatic wake up” when it’s acceptable to be up for the day.

For more on treating early rising,
Read: Early Rising Baby: Tips for When Your Baby is Up Too Early

Could This Be a Sleep Regression?

Now, just a couple of other little tidbits of advice. You wrote that you put her down awake at bedtime and at naps but you don’t know “what is going on here”. I find that this “wake up in the middle of the night and they’re happy-go-lucky” issue can often be caused by nap deprivation which we know is an issue. It’s possible that your one year old is awake because of a developmental milestone. And the big sleep wrecker I find is walking, which commonly happens at 12 to 15 months old. (Some times super alert kids walk early.)

So that could be happening also, not that you should do anything differently, but just know that a milestone like learning to walk can disrupt sleep. If you stay on course, you should get her sleeping through the night and taking good naps. I hope that was helpful.

Sleep regression?
Read: Pre-Toddler Sleep Regression? 5 Tips to Help You Get Back to Sleep